From Gladiabots Wiki
(Redirected from Introduction)
Jump to: navigation, search

Assemble your robot squad, construct their AI and send them in the battle arena to see your strategy play out. Iterate, improve and repeat until you outsmart all your opponents and friends online.

See the FAQ for differences between those versions. 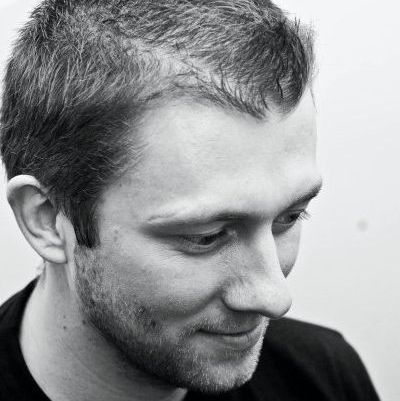