Write an AI that can beat all the AIs on this page of smaller or equal size (for example, if the smallest 3 AIs are one, three and five nodes and you can write a four node AI that can beat the first two, you become part of the Gauntlet). You are allowed to beat AIs past the time limit (but don't rewind the game past time limits, that changes the outcome of the match). 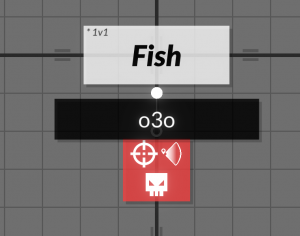 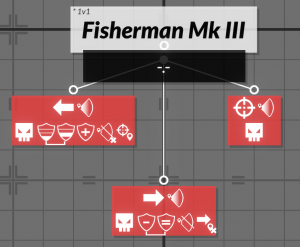 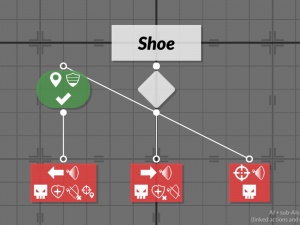 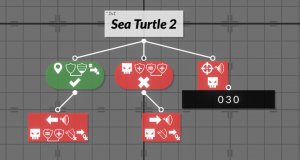 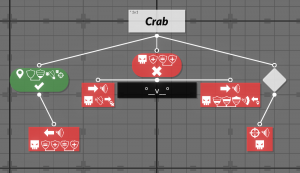 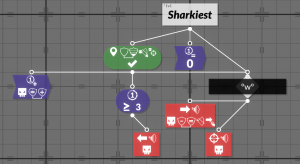 7 nodes - by The Shark Preservation Society 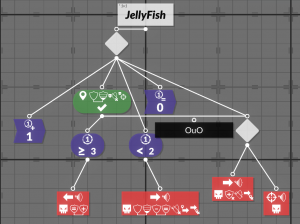